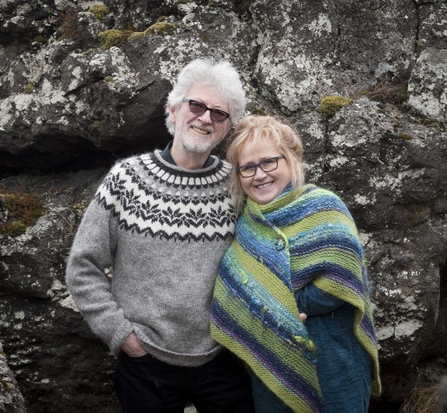 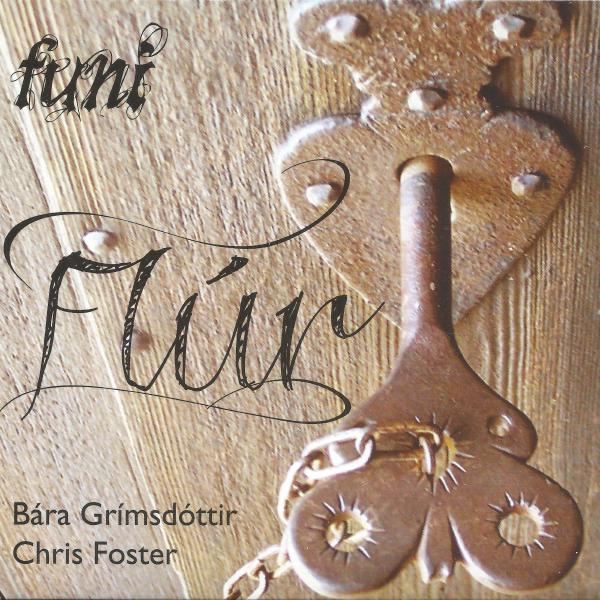 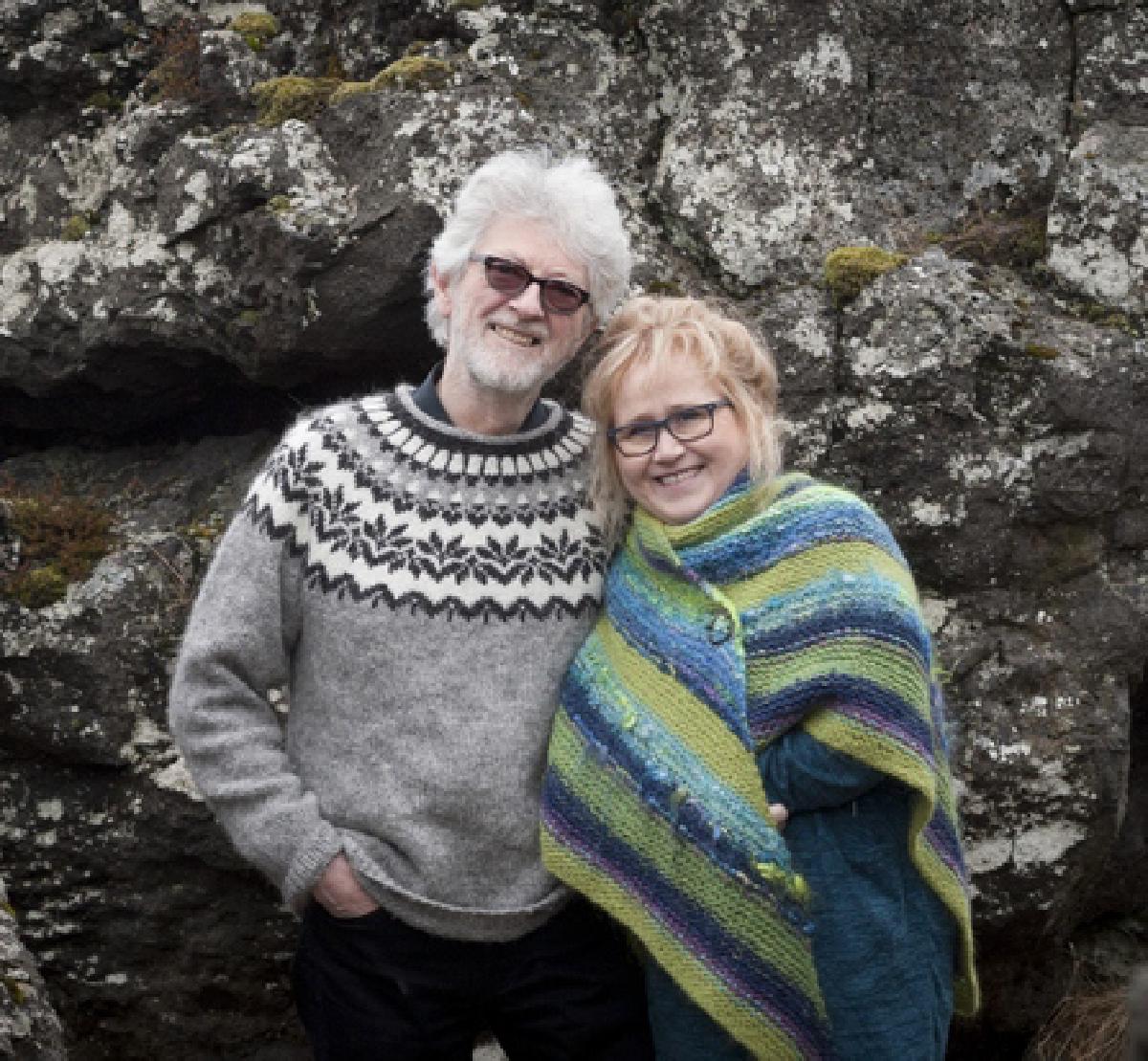 Iceland’s unique, and varied folk song heritage has, sadly, remained largely unheard by today’s folk and world music audiences. Bára and Chris started working together in 2001, breathing new life into great songs that have been hidden for too long in old recordings, little known books and manuscripts and they have also added new songs to the tradition. In the past, these songs were usually performed solo a capella. Now, FUNI adds vocal harmonies and accompaniments in a spell binding mix, using the traditional Icelandic langspil and fiðla, guitar, kantele and shruti, among other things. In their live concerts, they also often accompany their music with dramatic displays of old and new photographs.

Bára and Chris have performed and taught at festivals, concerts, summer schools and on radio and TV in China, Europe and the USA as well as throughout Iceland and Britain. They have released two widely acclaimed full length CD albums, Funi (2004) and Flúr (2013). They are now recording their third full length album in 2021. 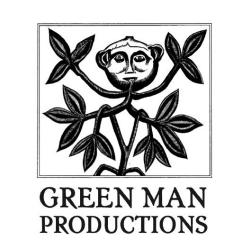 Green Man productions specialise in traditional music and are based in Reykjavík. Their artists weave tales of love, loss & life together with expertly played rediscovered instruments, producing old melodies in new arrangements.