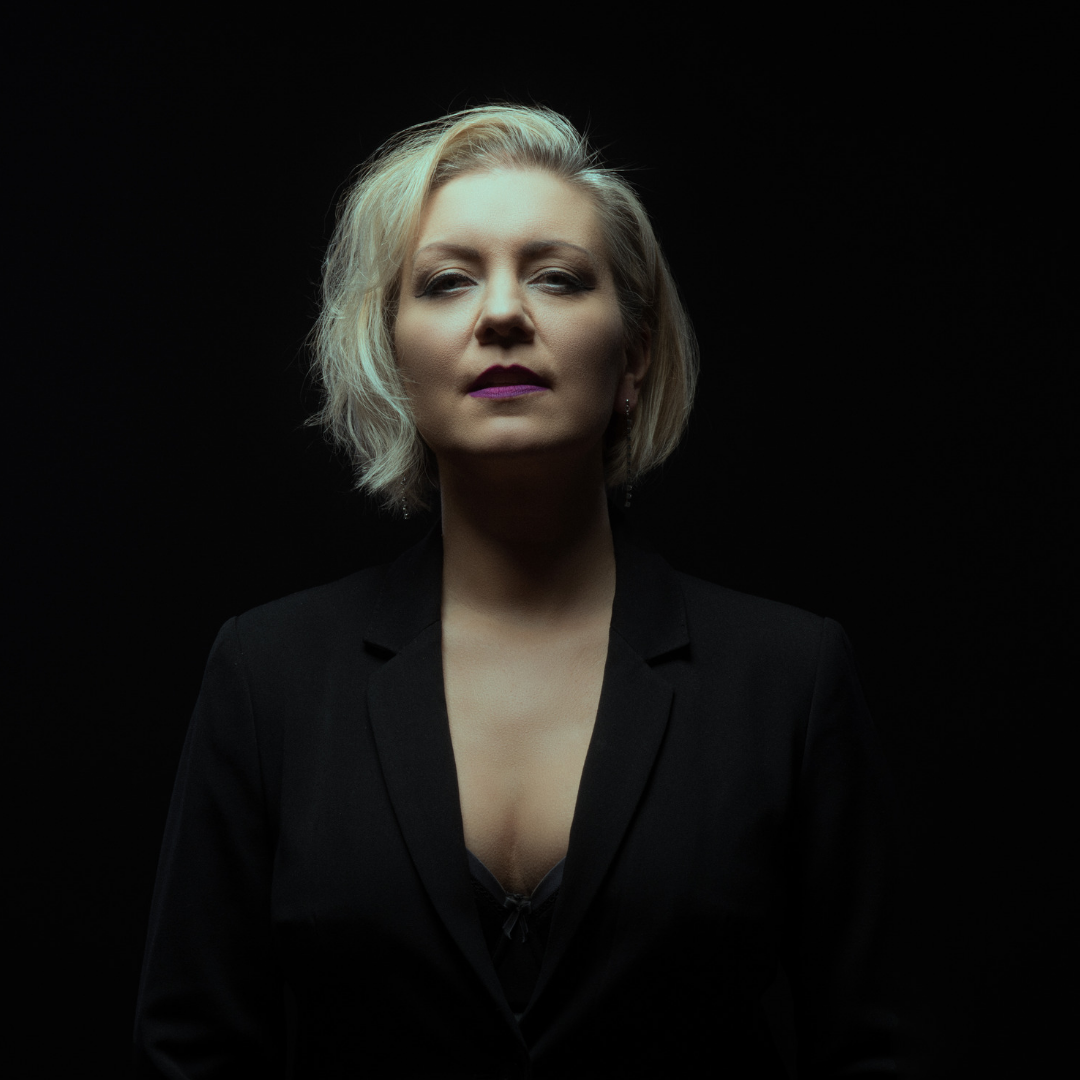 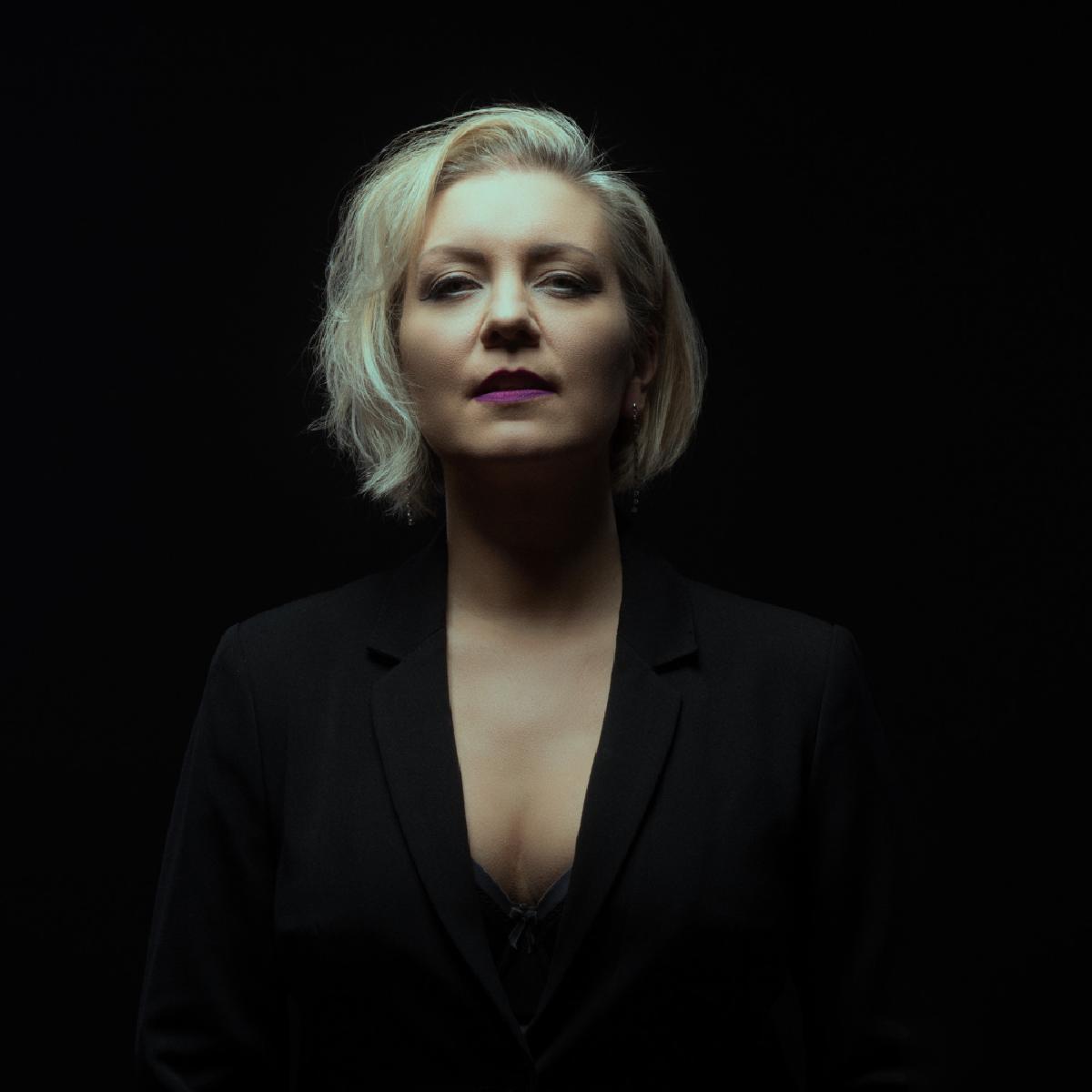 Jessi Frey is a dark synth-pop artist from Bristol, UK. First known as the frontwoman of the Finnish industrial metal band Velcra Jessi Frey combined the hard with the soft in both her vocals and her songwriting. Her voice was praised for effortlessly flipping between powerful screams and soft melodies.

Velcra was signed to Virgin Records after releasing just one demo. All of their three albums entered the Finnish charts and the band was nominated as the best newcomer in the “Finnish Grammy’s”. Velcra toured across Europe with bands such as Guano Apes, OOMPH! and Suburban Tribe before disbanding at the end of 2008

The upcoming solo record sees Jessi moving from metal to dark 80’s inspired synth pop. Her songs are catchy and dance-oriented, but her sound is still dark, and her voice as sweet as ever.

Jessi has written and programmed all songs herself. Stating Depeche Mode’s “Violator” and Nine Inch Nails’ “Pretty Hate Machine” as her biggest influences.

The full album “Villainess” was released on 23 August 2019. It received rave reviews and hit #7 on the official Finnish physical sales charts.