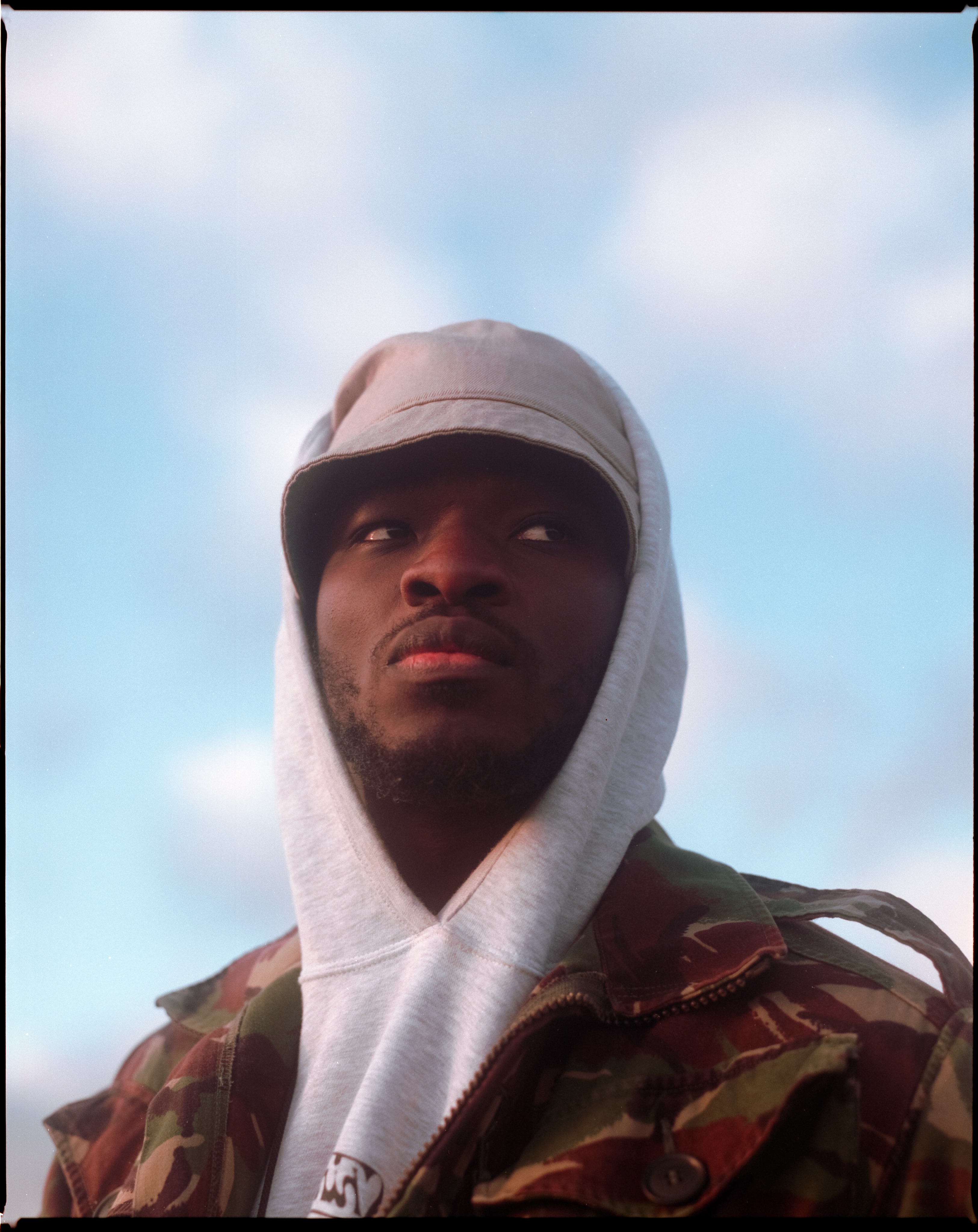 MAN0 is a British based independent artist, of Nigerian origin. He developed a love for music at the age of 10 and was introduced to a wide verity of genres which heavily influenced him from the start. He has since been learning to fuse his favourite genres to paint an accurate audible picture of his mind.

He made his first EP at the age of 14 and came to the realisation that he wanted this to be a huge part of his life. Since then he spent 6 years working on his craft and finding his voice in the visual and musical art space. He began self producing, engineering, writing, creative directing and promoting his work in late 2018, and then went on to drop his Debut EP “KILLING_UNKNWN_” in March of 2020, and following that up with his second EP “Confessions of a Lonely Heart” in the July that same year. He has since been working on and crafting his highly anticipated debut Album which is set to be released in the summer of 2021.

His work contains a mix of strong, hard hitting lyricism and mellow, soothing melodic vocals. His work is heavily rooted in his reality, often pulling from his faith and struggles with trying to stay on the right path.

“I have always wanted to be known as an artist, not a singer or a rapper or Christian artist, but just an Artist, cause my primary goal is to create accurate pieces of art that depict my life. Naturally if my work depicts my life all the things that mean a lot to me will find their way into my work, especially my Faith in God”