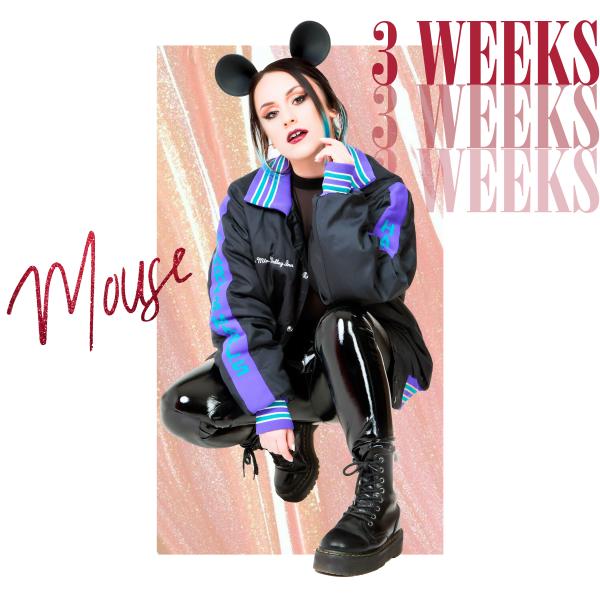 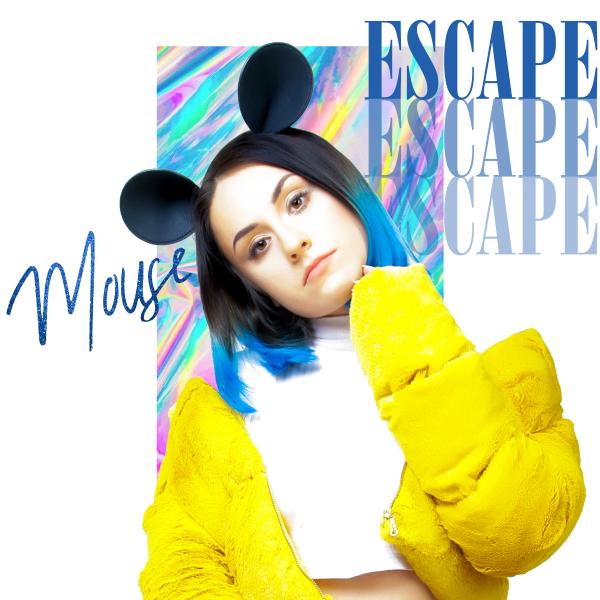 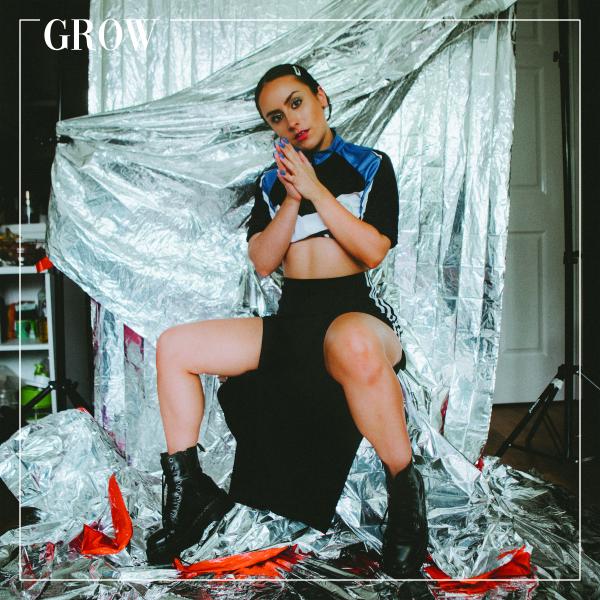 Bristol hyper-pop artist Mouse is ready to take her place on the celestial pantheon of pop with new EP Angels Never Die, a stunning project that takes the DIY spirit of the city she calls home and twists it into her own, brilliantly excessive image.

Taking her name from her an introverted nature and stature she was once ashamed of, Mouse came into being after she took her singing teacher’s advice (Dan Tompkins of progressive metal band TesseracT) and began posting cover videos online.

Keen to assert herself on record and flex her production muscles, Mouse released a trilogy of headspining singles, beginning with ‘3 Weeks’ at the end of 2018. ‘Escape’ then shortly followed, pricking the ears of BBC Upload and BBC Introducing in The West, before teaming up with fellow Bristolians Leisure Records for ‘Grow’. Each single expanded her glassy, glitchy sound, gaining praise from Clash, Kaltblut, London in Stereo and more. Mouse saw out 2019 with a single on influential and experimental club night Illegal Data’s compilation and a mind brimming with ideas for new music.

What came out of a year of hunkering down, tweaking and perfecting is Angels Never Die, an astonishingly ambitious blend of hyper-pop, glitch, club and a sprinkling of emo for good measure. It also has seen Mouse fully grabbing the reins for herself, producing every track, creating its visual identity and masterminding its ambitious scale. The tracklist is bookended by an overture and a finale both composed by Mouse, the first time she has released any of her orchestral compositions. Their grand nature set the tone for Angels Never Die; extravagant and boundary-pushing yet full of heart and emotional punch.

First single and statement of intent ‘A.N.D.’ sets the tone perfectly, a rallying call set forth on rolling snares, its soaring chorus and glassy synths as inspired by Avenged Sevenfold as it is by PC Music. Despite coming from a moment of darkness, Mouse’s joyous production elevates the track, creating a perfect gateway into Angels Never Die. It also is the perfect showcase for the genre-shredding production found all over the EP, all of which was handled by Mouse, with help from Mun Sing (Giant Swan) and TEEN (Illegal Data).

Often as brutally honest as it is often sonically inventive, Angels Never Die is unashamed in its openness. ‘Love Me Like Your Gonna Lose Me’, is a wrought plea for passion, ‘Unladylike’ a challenge of gender-norms - as a whole, it bleeds with Mouse’s inner thoughts, insecurities and desires. By the time the swelling strings of the finale set in, Angels Never Die will pull you in so many directions, surround you with eclectic sounds, but Mouse’s singular, soaring voice always cuts through.