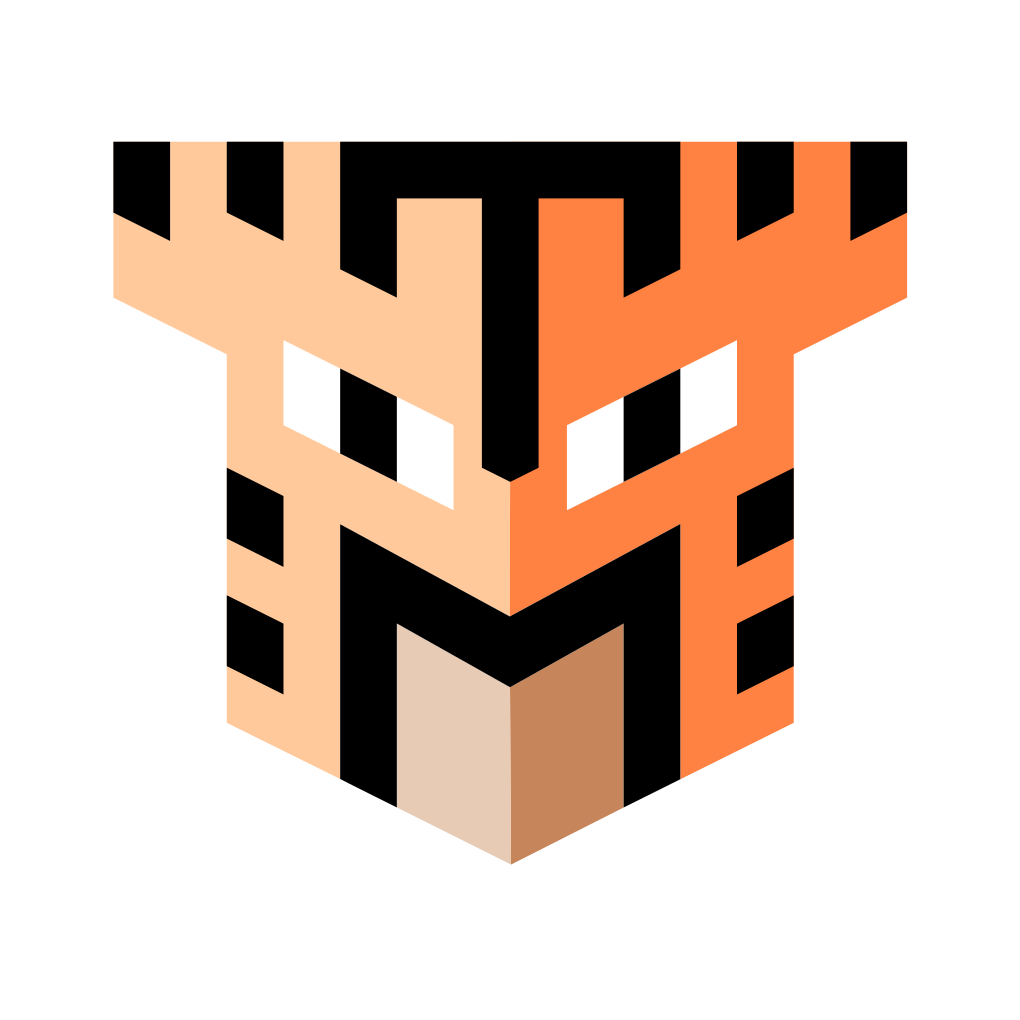 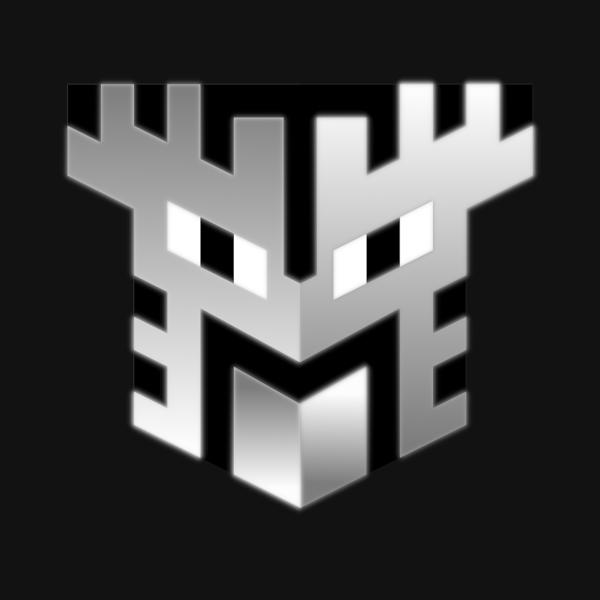 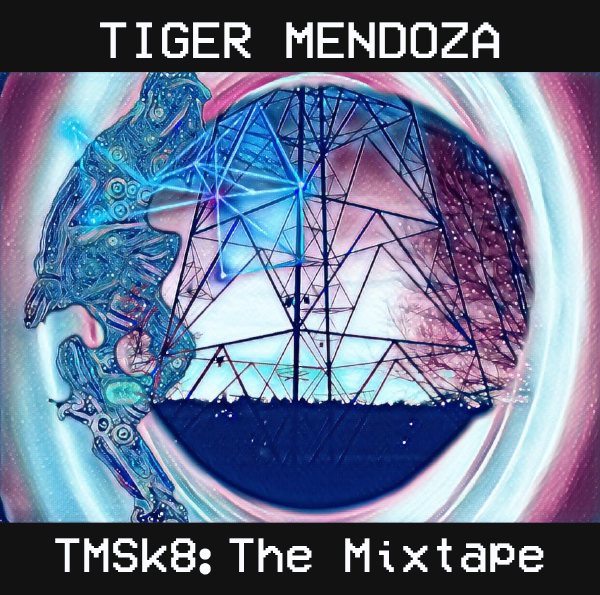 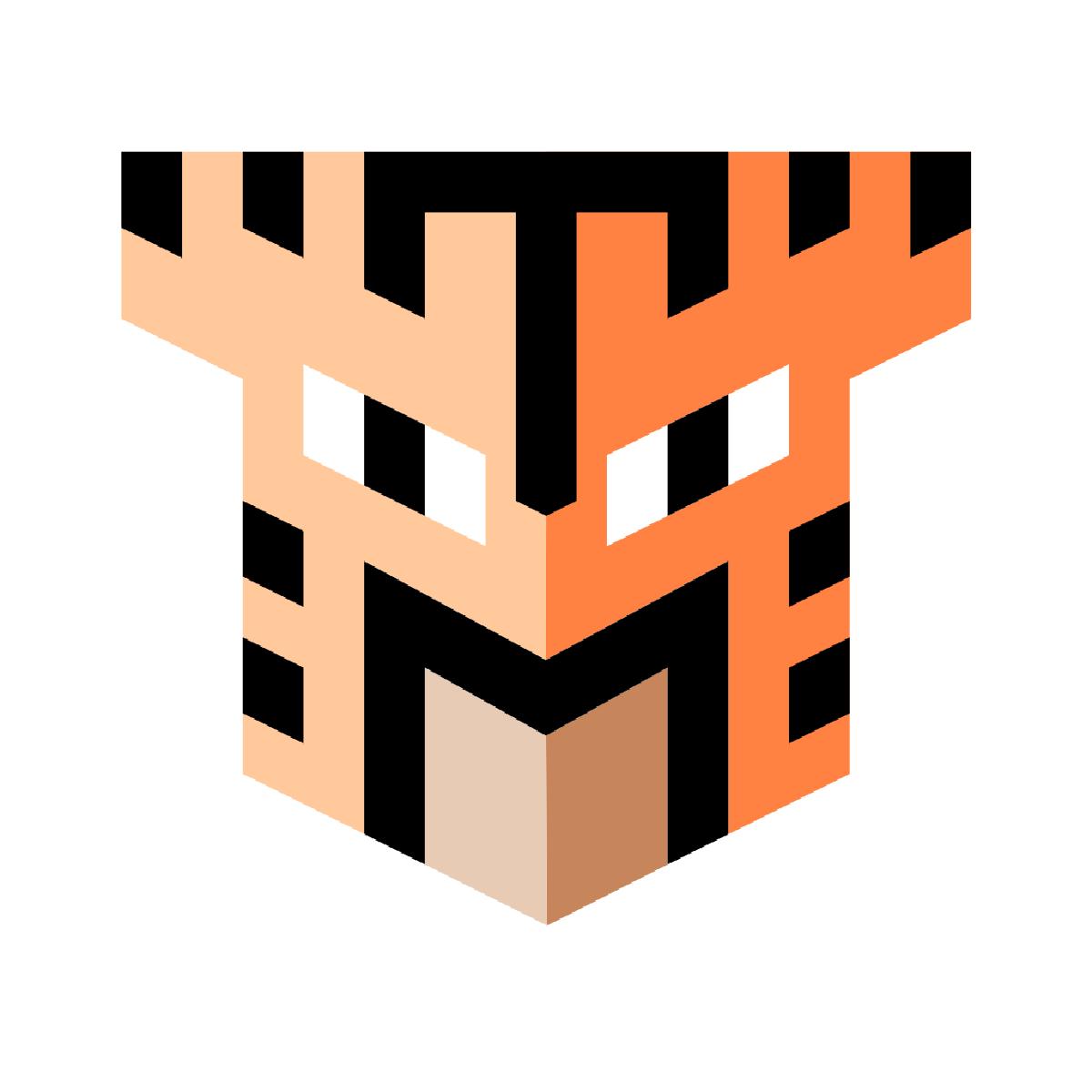 When a couple of other musical projects had run their course and Ian began to work on some songs with Helena, who he had heard singing at a friend’s party. The product was the first Tiger Mendoza release “The Hope Sick EP” released in September 2009 which blended lo-fi pop with a taste for breaks and electronica.

Since then line up has shifted from a band to more of a solo project lead by Ian De Quadros and featuring a variety of different guests including Asher Dust, David Griffiths (ex-Witches, Eeblee), Lee Christian (ex-Smilex, Prohibition Smokers Club), Ian Mitchell (Little Red) and Kate Herridge (Ocean Ruins). This desire to collaborate and learn from other people and musicians while still maintaining a central sound and identity are what make the Tiger Mendoza a difficult beast to pin down. The latest pair of releases, Old Ideas 1 + 2, again blend a love of many different genres but particularly taking the atmospherics of film scores and blending them with hip hop / trip hop beats (and maybe the odd slide guitar solo).

Somewhat unusually for a “producer”, playing live is just as important as working in the studio. The live shows vary from solo shows to more full band line ups involving regular collaborators Dan Clear, David Griffiths and Asher Dust as well as also including special guests including Luke Allmond from Daisy and Kid Kin. The idea behind these live sets is to not treat it like a glorified karaoke jam session but to build on and enhance the original tracks for a live audience. Ian is also a prolific producer and remixer for other artists including Public Enemy, DJ Shadow, Half Decent, Lucy Leave, BreezeWax and Julia Meijer.