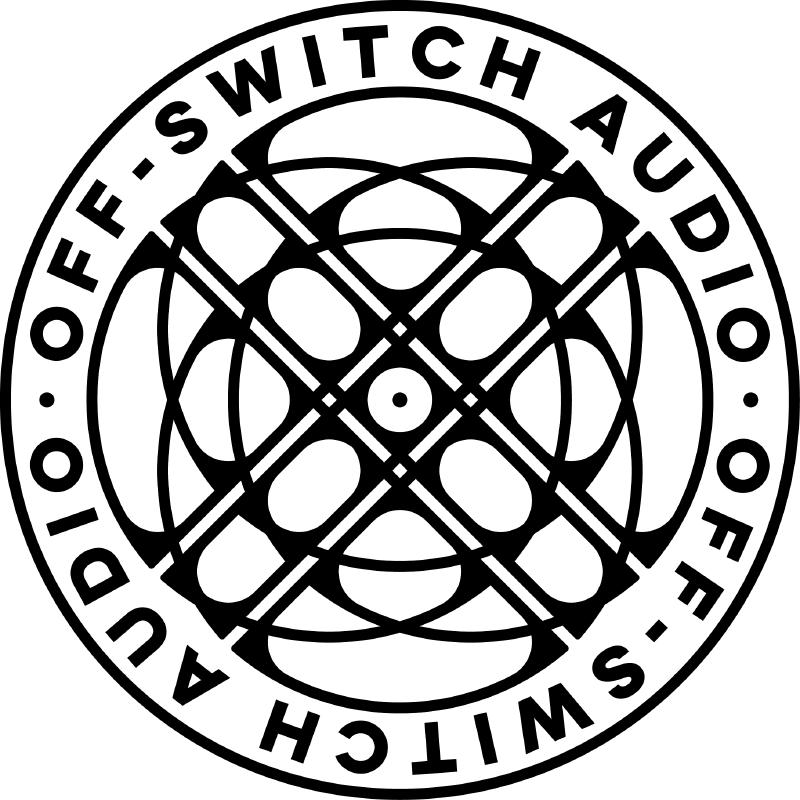 Where did the label name Off-switch come from?

There is actually quite a silly story behind this, but it’s probably best kept unshared.

When did you start the label, and what was your initial driving force?

Back in 2017 I had a show on Sub FM and was getting sent a lot of really good music to play on the show. I was mainly playing dubstep/grime/140 back then, but there was a lot of stuff that didn’t quite fit the current trends of these genres and weren’t getting released. I started Off-Switch as a home for artists who were pushing stuff on the fringes of these genres that I thought were doing cool and interesting stuff. As a producer I don’t really like having to make stuff to try and fit a specific sound for a label, so I wanted to keep things as free and open as possible for the artists doing their thing.

How would you define the sound of the label?

This is a tricky one. The label’s sound evolves quite a lot along with my own tastes in music. Our past releases have been mostly 140 stuff but recently (and moving forward) we’re trying to keep things as eclectic as possible. Our next release is a very hard one to categorise and I’d say is far less club-oriented, whereas the one after that is that kinda 130bpm bass/techno sorta sound from some artists based in the states. Our most recent release from FKA.SAKA has a jungle tune, a 140 breaks track and an electro rmx from Druid.

There’s definitely something that ties all our releases together, but I’m not quite sure what it is. We tend to release things that can be enjoyed for home listening and not just built for DJs, though there’s still obvious club/rave/soundsystem influences. The UK underground is a real nice melting pot of sounds and styles right now and I’d like to think Off-Switch reflects this kinda variety to some extent.

Name an artist you believe will have a breakthrough this year?

Nuboid has been killing it recently with the self-releases and I don’t think it’ll be long before a bigger label puts something of theirs out.

How do you go about finding new music and artists for the label?

Most our releases have come about pretty organically from mates and people I swap tunes with online. Sometimes we get sent demos and sometimes I just reach out to people whose tunes I rate. I’m eager to listen to everything we get sent though and am always looking for new stuff.

How do you hope the Off-switch label will grow and evolve in the future?

I wanna get weird with it and release some different kinda things; more albums and longer projects for artists to get creative and experimental with. It’d be cool to do some nights again too - I feel like most of what we do happens on the internet right now and it’d be nice to bring things to some irl spaces again and link up with some of the artists that’ve been involved over the past few years.

What releases are you looking forward to this year on the label?

I know it’s not for me to say but they’re all sick really. There’s a particular project coming later this year from Barom that has been in the works for a really long time now, and it’s always nice to have artists returning to the label! I’m hoping I can eventually finish up a project of my own as well, but we’ll see. 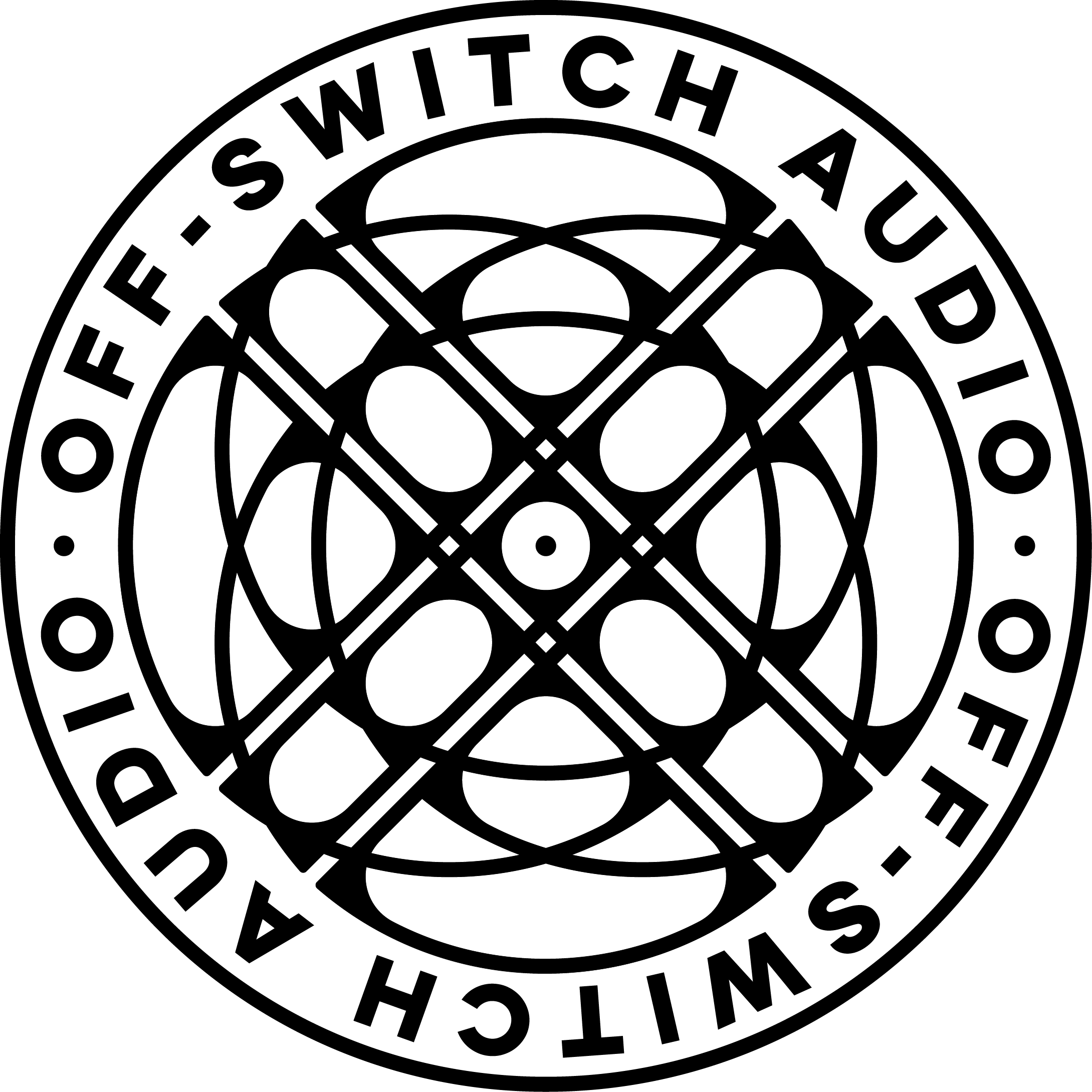 You can catch up with all things Off-Switch Audio in the following places: